Hi, I’m Logan and I’m back with another Blog post. This ones on WINTER ACTIVITIES.

Sledding  is a lot of fun most of the time. It’s only fun when you stay on the sled the whole time. If you don’t stay on the whole time because you tied your dog’s leash to it so you don’t have to do anything and your dog goes too fast and you fall off. It’s funny when you fall off until you realize you have snow on your face it would feel good if it was August but it’s not August. I’d also recommend not washing your face before sledding if you do it freezes to your face and makes you colder. 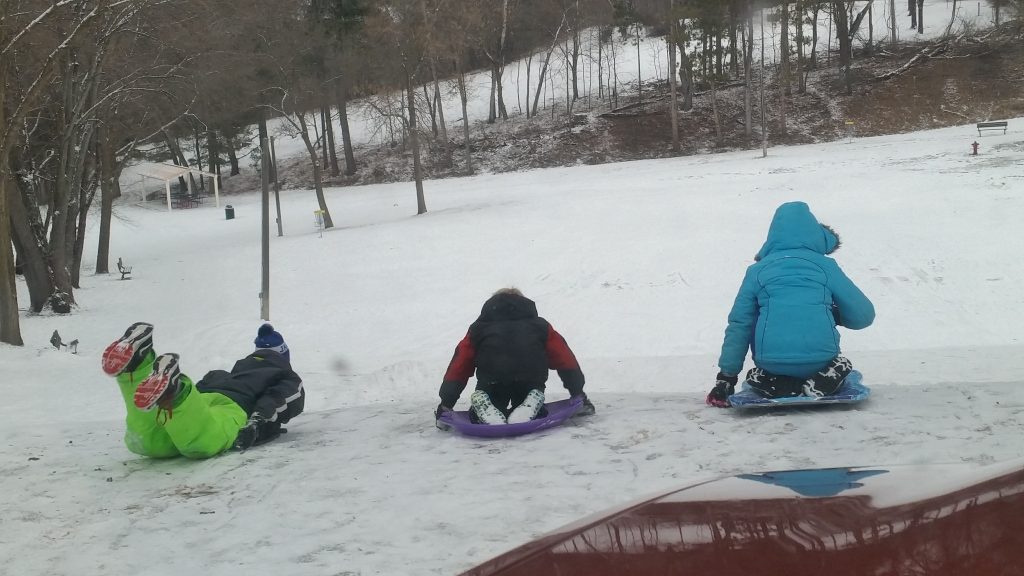 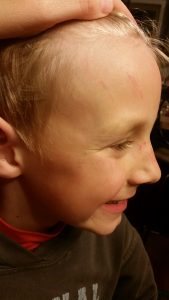 I only snowboard in the backyard or I did when we had a house. You probably know we travel now. Snowboarding in the backyard isn’t the same it’s a lot different I only know the backyard half of snowboarding. I know it’s easier with foot straps, my brother has foot straps but I don’t. I did just fine without them but that’s because I’m a pro. My brother is only better because he has foot straps. I did good without them unless we made jumps out of snow then I had to use my brother’s snowboard. With my board I made it all the way but my board didn’t, it went flying off the track and I kept going on my feet. With my brother’s board you just go down the track. 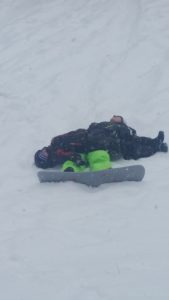 Skiing is one of my favorite winter activities. The first time I went skiing I accidentally went down a black diamond. Black diamond is not that hard in Minnesota. In Colorado black diamond is like orange. When I accidentally went down the black diamond my Dad had to follow me because I was eight. I was just fine but my Dad said” Shoot”, (not really he said something a little different), “now I have to follow him”. When we got to the bottom my brother said “Showoff” and pushed me over then my dad helped me up and pushed Zack over. I thought it was funny but Zack started skiing after me. If we were still on the run I would of left him in my dust, well snow because there was no dust, but we weren’t still on the run and I didn’t have poles so I took off my skis and started running away. 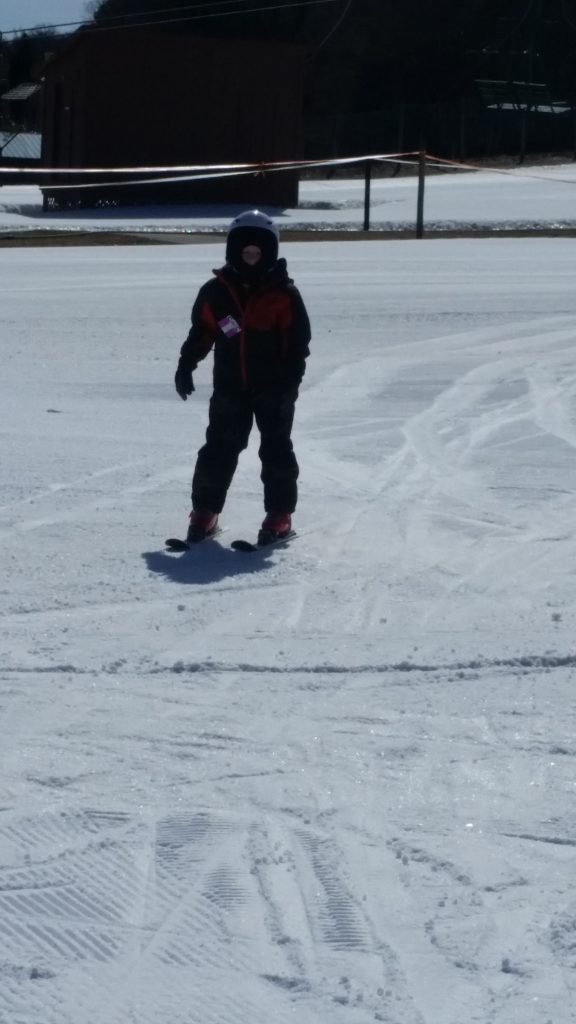 Skating and hockey are a lot different. Skating is very calm. Hockey is the next winter activity on the list. Skating isn’t as cool as hockey but it’s still a lot of fun. Skating is really easy you can just look at your feet the whole time. In hockey you need to pay attention. You can’t just be like “Oh there’s five guy’s that want to plow me over I’m fine oh now the goalie’s out to get me I wonder what my feet are doing I’m gonna check”. Yeah don’t do that it’s a very bad idea. Speaking of ideas check out my gift idea blog post here’s the link: GIFT IDEAS FOR TWEENS BY TWEENS .

Hockey is a lot more fun then skating. Instead of skating in a circle for a few hours you get the excitement of sticks, hitting things with sticks, creaming people, scoring on people, and making people look bad because you’re better then them. There are pluses and even more pluses to hockey. I can’t think of anything bad about hockey, it’s the best sport ever and the best thing that happened to winter since snowball fights. 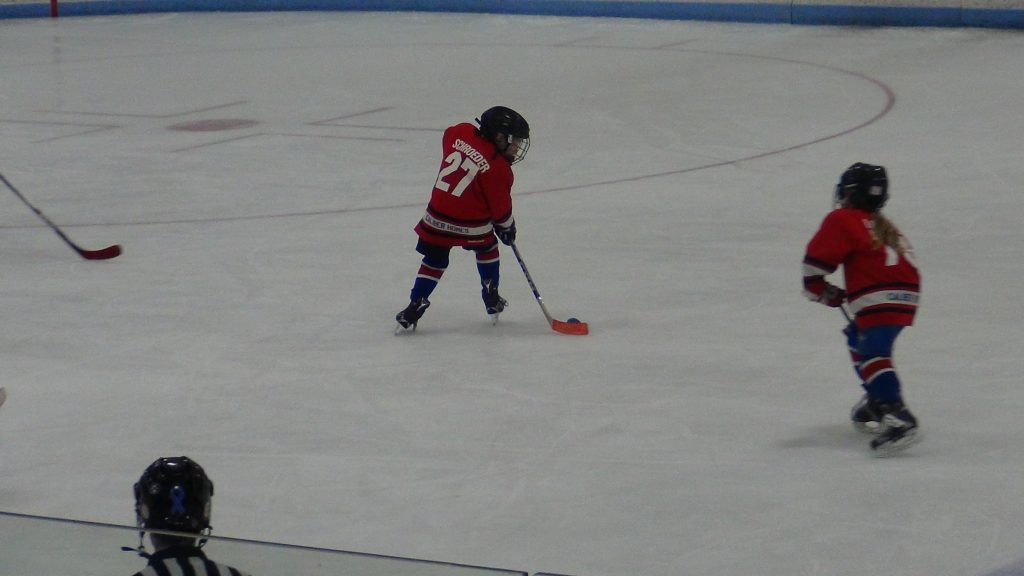 Thank you for reading my blog post and I should be back with another hilarious post soon. You can now read my blog posts every Monday. Logan out.